Makahiki Carvings, Disney Hotel: This series of carvings are for the Aulani, The Disney Resort at Ko Olina on Oahu’s Westside. The Aulani Resort is a celebration of Hawaiian culture and what is more apropos than the Makahiki Games, a time of celebration and games for the Hawaiian people when even war was outlawed. Kahu Helemano and I were able to assemble a team, procure some of the largest pieces of Native Hawaiian Milo wood ever seen, and to produce the hand carved pieces using a montage of modern and traditional carving tools. 11 pieces in all, finished on time and on budget, much to the satisfaction of the Disney Imagineers! 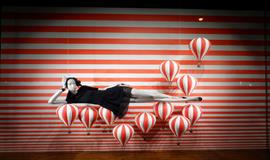 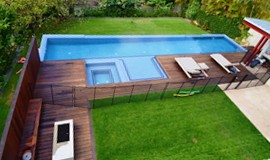 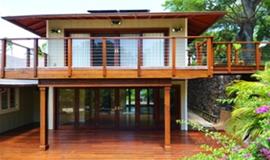 Have any questions? Give us a call today!